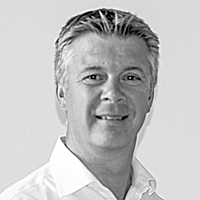 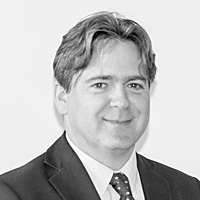 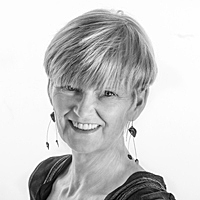 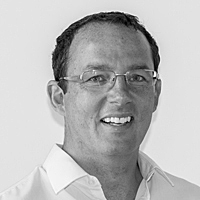 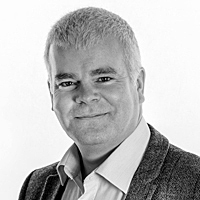 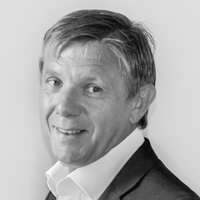 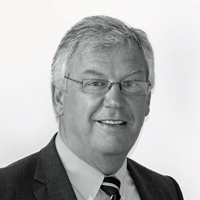 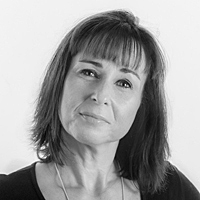 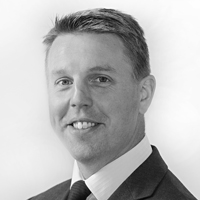 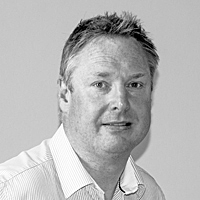 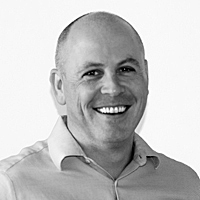 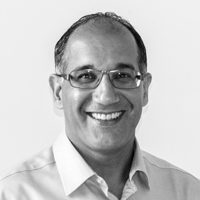 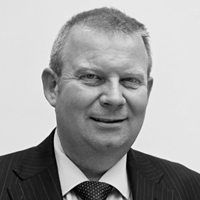 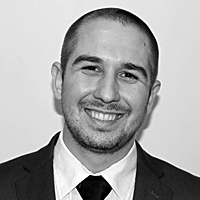 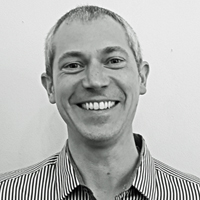 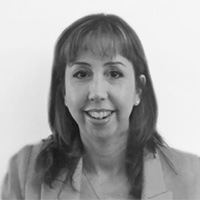 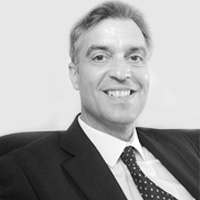 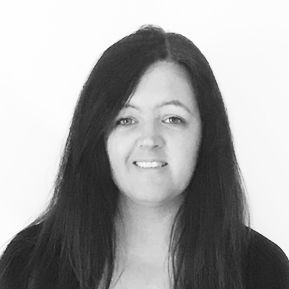 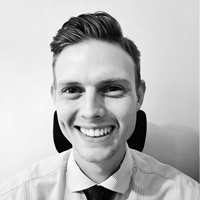 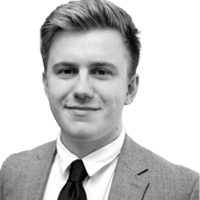 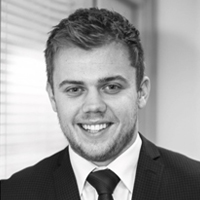 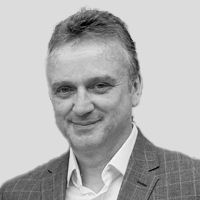 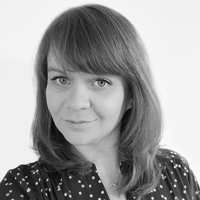 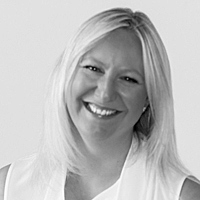 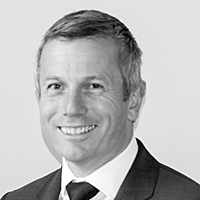 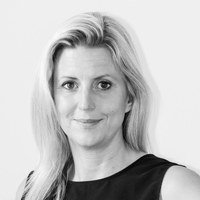 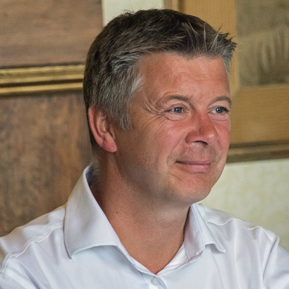 Richard started out as a financial adviser in 1998 for Medical Sickness Society and became an Independent Financial Adviser (IFA) when he joined Legal & Medical in 2002.

He holds the Diploma for Financial Advisers (DipFA®), the Mortgage Advice Qualification (MAQ) and the CII’s CF2 (Investment and Risk) qualification.

Outside of work, Richard coaches his youngest son’s junior football team and holds the FA’s Level 1 coaching badge. He also likes to keep fit by cycling, skiing and playing cricket.

Scroll down to see Richard’s most recent blog posts. 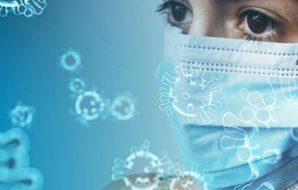 A message to you all In these unprecedented times, we would like to outline the steps that Legal & Medical…